The Episode “19. King Arthur” of “The Rest Is History“

It remains the most romantic historical story of all time, but is the legend of King Arthur a myth? Was he even English? And will he rise again when the country needs him most?

Tom Holland and Dominic Sandbrook take their places at the round table.

The Episode “ARCHIVE: Watergate (Part 1)” of “The Rest Is History“ Watergate 50th Anniversary re-release: Last October we recorded a two part special on the remarkable political story which became known as Watergate. Today marks 50 years since the break-in at the Democratic headquarters in the Watergate building in Washington, D.C. – which marked the…

The Episode “63. Hitler, with Ian Kershaw – part 1” of “The Rest Is History“ He was “the embodiment of modern political evil” according to historian Sir Ian Kershaw. In this first episode of a two-part investigation of the Nazi dictator, Sir Ian joins Dominic Sandbrook and Tom Holland to discuss Adolf Hitler. A Goalhanger… 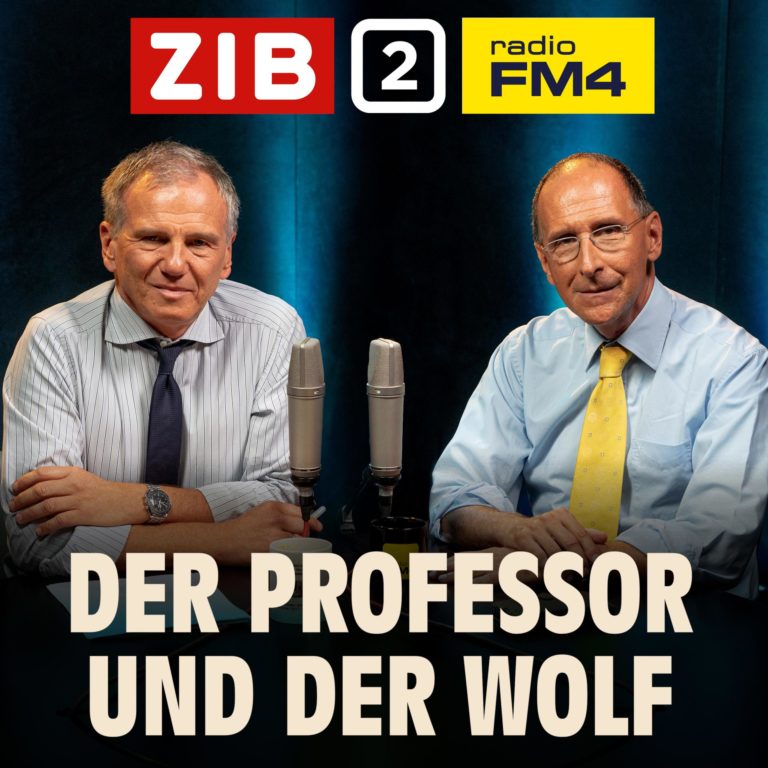 The Episode “122. Æthelstan: OFFICIALLY England’s greatest monarch” of “The Rest Is History“ After an intense tournament featuring sixteen of the finest Kings and Queens this island has to offer, the people have decided the greatest king of England also happens to be the first. The 10th century grandson of Alfred the Great united the… 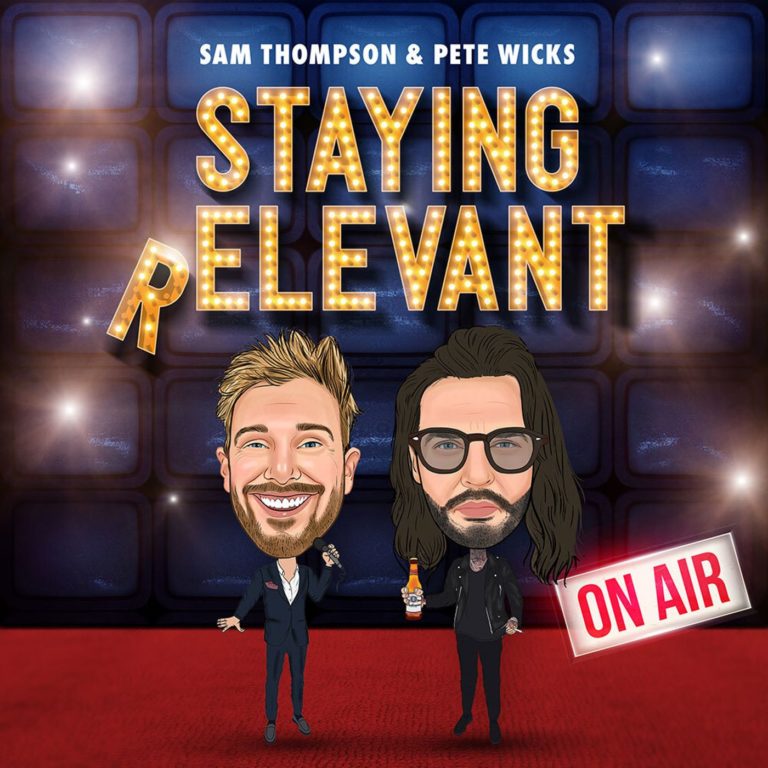 The Episode “4: Sam & Pete Part 3” of “Staying Relevant“ Sam & Pete, Pete & Sam, Sam & Pete – they are back with another instalment of trying to make it. Big time. This week, it’s Pete & Sam shopping, the “Strictly Curse”, Love Islander fashion edits (are they what they same), and hemorrhoidss…