Broadcaster and historian Michael Wood joins Tom Holland and Dominic Sandbrook to discuss the world’s oldest civilisation. What were the great moments in Chinese history and why do the Opium Wars still feature so prominently in the modern Chinese school syllabus? The birth of the Chinese Communist Party and the complicated legacy of Chairman Mao all feature.

The Episode “E8: Advice from Elon Musk, Warren Buffet and Steve Jobs” of “The Diary Of A CEO with Steven Bartlett“ In this Chapter, I discuss how I get into the right frame of mind just before a any big moment in my life, why it’s so important for me to push my ego aside… 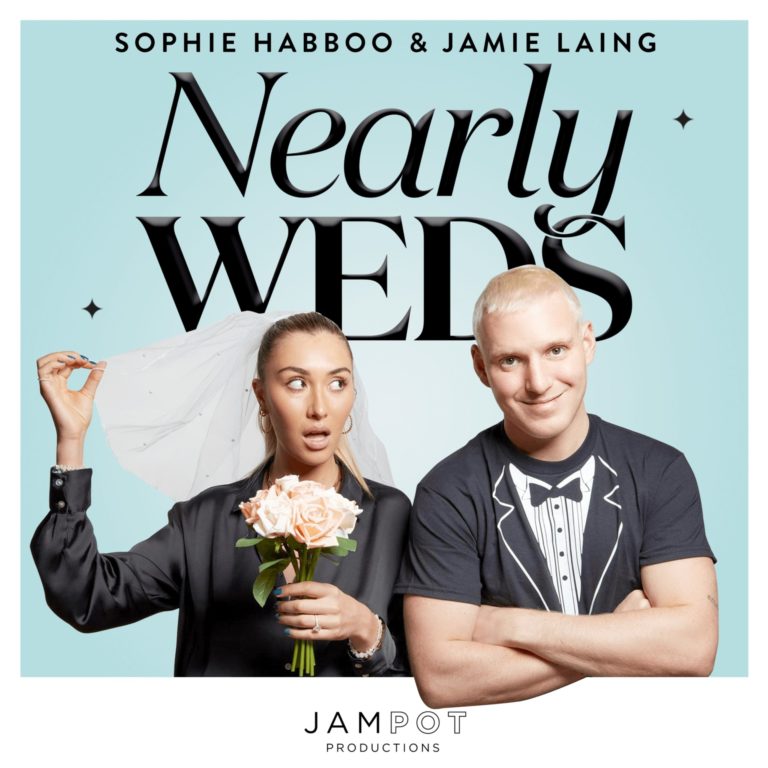 The Episode “18: Paris Trips & Pearl Necklaces” of “NearlyWeds“ Jamie and Sophie talk about their recent trip to Paris. Was it as romantic as they’d hoped? And they also find out what it means to “give notice” when they phone up a registry office.  There’s also an AMAZING message from a listener about a…