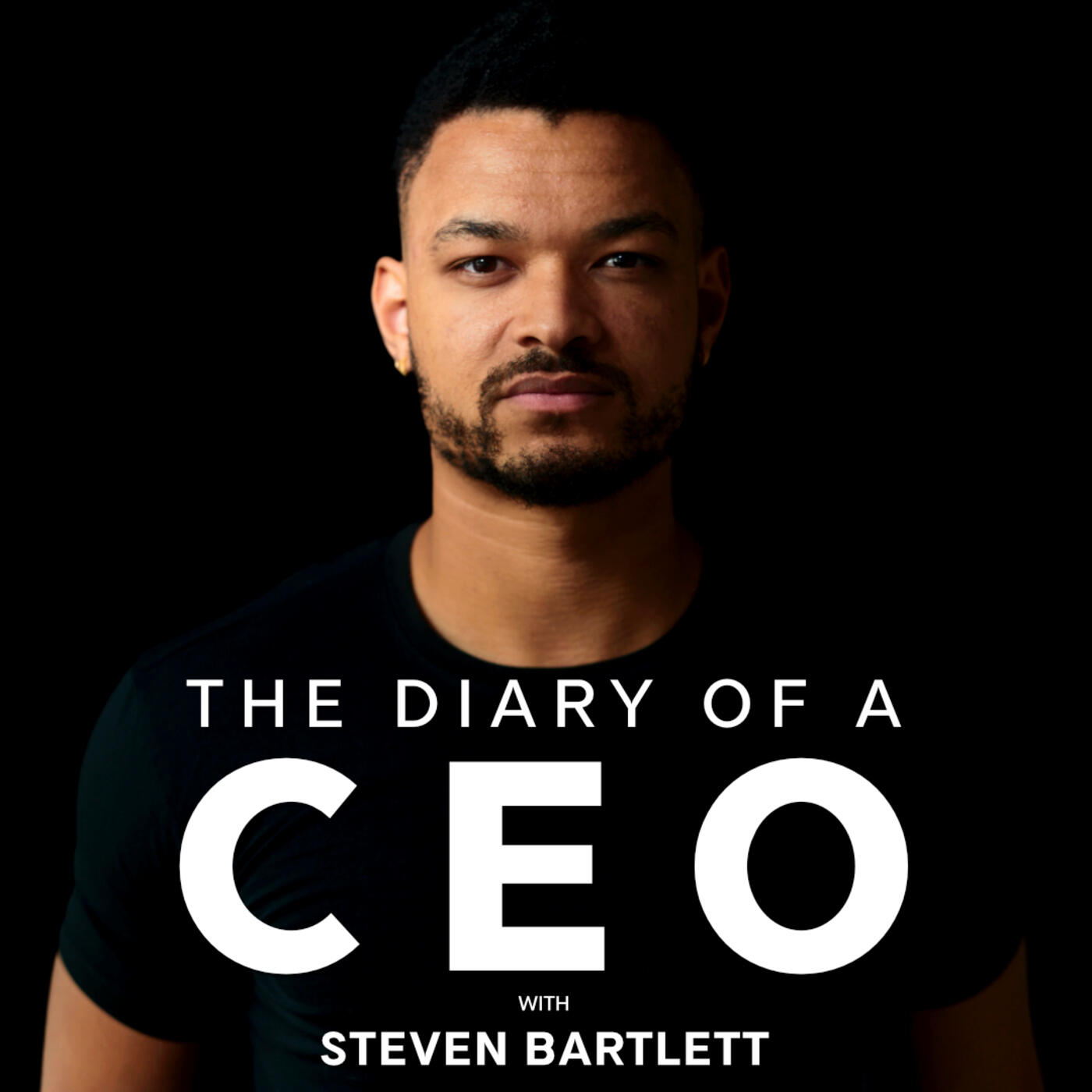 The Episode “E71: Jack Maynard: The Untold Story: How Being Thrown Out The Jungle Changed My Life Forever” of “The Diary Of A CEO with Steven Bartlett“

Jack Maynard is a British YouTuber who is best known for his parodies, vlogs and collaborations with other famous YouTubers including Joe Sugg, Oli White and Caspar Lee.
Jack’s Youtube channel took off extremely quickly, amassing a following of 1.5m subscribers on his main channel since 2015. He is also the younger brother of Conor Maynard, a singer-songwriter and musician who shot to fame after being spotted on YouTube aged 15, and Anna Maynard who is a popular influencer, singer and YouTuber in her own right.
At 23, he was the first YouTuber to appear on ITV’s ‘I’m a Celebrity, Get Me Out of Here!’ (2017). He found himself embroiled in a scandal when he was removed from the show after just three days over tweets he made in 2011. This left Jack facing public scrutiny, being part of a British cancel culture moment, events which would change him forever.
After various struggles as a result of ‘I’m a Celebrity, Get Me Out of Here’ Jack returned to TV screens with an appearance on Channel 4’s ‘Celebrity SAS: Who Dares Wins’ in 2020 to help him overcome what he’d been struggling with for the past three years. 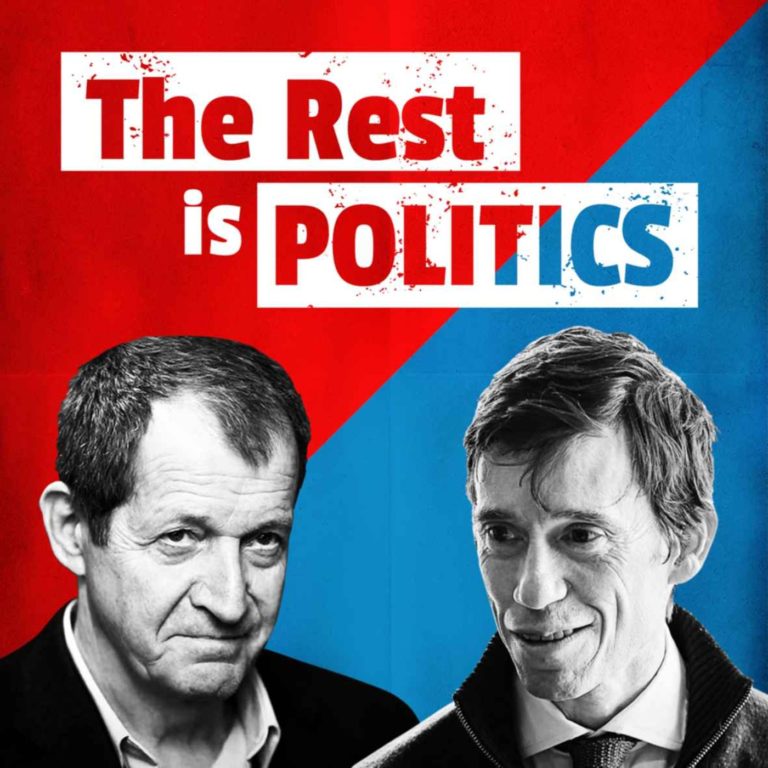 The Episode “Keir vs. peers, George W. Bush, and $580k in a sofa…” of “The Rest Is Politics” Join Alastair and Rory as they discuss Gordon Brown and Keir Starmer’s latest proposals, the post-presidential life of George W. Bush, why so many MPs are standing down at the next election, and the mysterious story about…

The Episode “69. Children’s History” of “The Rest Is History“ Tom and Dominic discuss how to write history books for kids. What topics are they interested in? What will they find boring? How much detail is acceptable when writing about mass killings and violence? And why it’s best to get an 8 year old to do the proof reading…

The Episode “E68: Suicidal Drug Addict To Elite Military Commando with Ben Williams” of “The Diary Of A CEO with Steven Bartlett“ From an early age Ben was subjected to a violent parent relationship which saw his family break apart, with only his mother to defend both himself and his brother. Through severe bullying and…

The Episode “Ep 28: Serge Pizzorno” of “Off Menu with Ed Gamble and James Acaster“ Sergio Pizzorno – aka Serge from Kasabian, aka the SLP – orders his dream meal this week. Let’s just hope there are no magicians nearby… Recorded and edited by Ben Williams for Plosive Productions. Artwork by Paul Gilbey (photography and…