The Episode “Spy Roundtable: How Declassified Intelligence Disrupted Russia’s Invasion of Ukraine” of “One Decision“

The UK and US governments have declassified unprecedented intelligence on Moscow’s bloody campaign in Ukraine. Lifting the veil on Putin’s strategy and how it is playing out is having an impact on events on the ground – and has taken the Kremlin by surprise. Two perspectives from two veterans of Western intelligence. John Sipher served three decades in the CIA’s Clandestine Service, and during his career he was posted on the ground in Moscow, before eventually running the Agency’s Russia operations. He also served as Chief of several stations abroad. And our regular co-host Sir Richard Dearlove was the former Chief of MI6, Britain’s Secret Intelligence Service.

The Episode “Ep 117: Ainsley Harriott” of “Off Menu with Ed Gamble and James Acaster“ Christmas comes early for Ed and James with the gift they’ve been asking for since day one of Off Menu: Ainsley Harriott in the dream restaurant. Ainsley’s new book ‘Good Mood Food’ is published on on 9 September. Buy it…

The Episode “93. Silicon Valley Part 1” of “The Rest Is History“ Dominic Sandbrook and Tom Holland are joined by tech pioneer Marc Andreessen. Has the internet been the most important force in modern history? In part one of this two part series they look at how the internet developed out of military technology, whether… 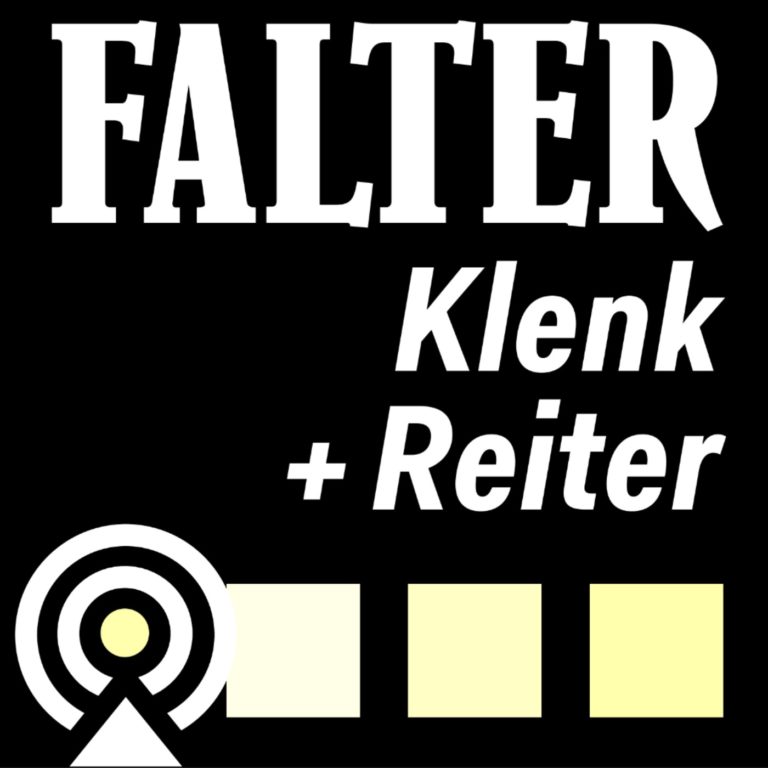